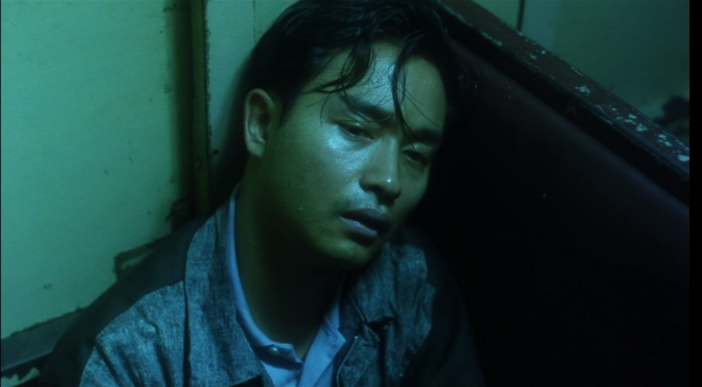 final Lasch. continued from here and then here

Brennan calls people who don’t bother to learn about politics hobbits, and he thinks it for the best if they stay home on Election Day. A second group of people enjoy political news as a recreation, following it with the partisan devotion of sports fans, and Brennan calls them hooligans. Third in his bestiary are vulcans, who investigate politics with scientific objectivity, respect opposing points of view, and carefully adjust their opinions to the facts, which they seek out diligently.

While it’s nice that our future epistocrats are so relatable, that’s exactly what gives me pause. Why is a book about how politics should be cold and calculating trying to sit down and have a beer with me?

If epistocracy is the best system and you can…

This is a text widget, which allows you to add text or HTML to your sidebar. You can use them to display text, links, images, HTML, or a combination of these. Edit them in the Widget section of the Customizer.